Keterangan
For Possible Inscription On 2018, Representative List of the Intangible Cultural Heritage of Humanity. 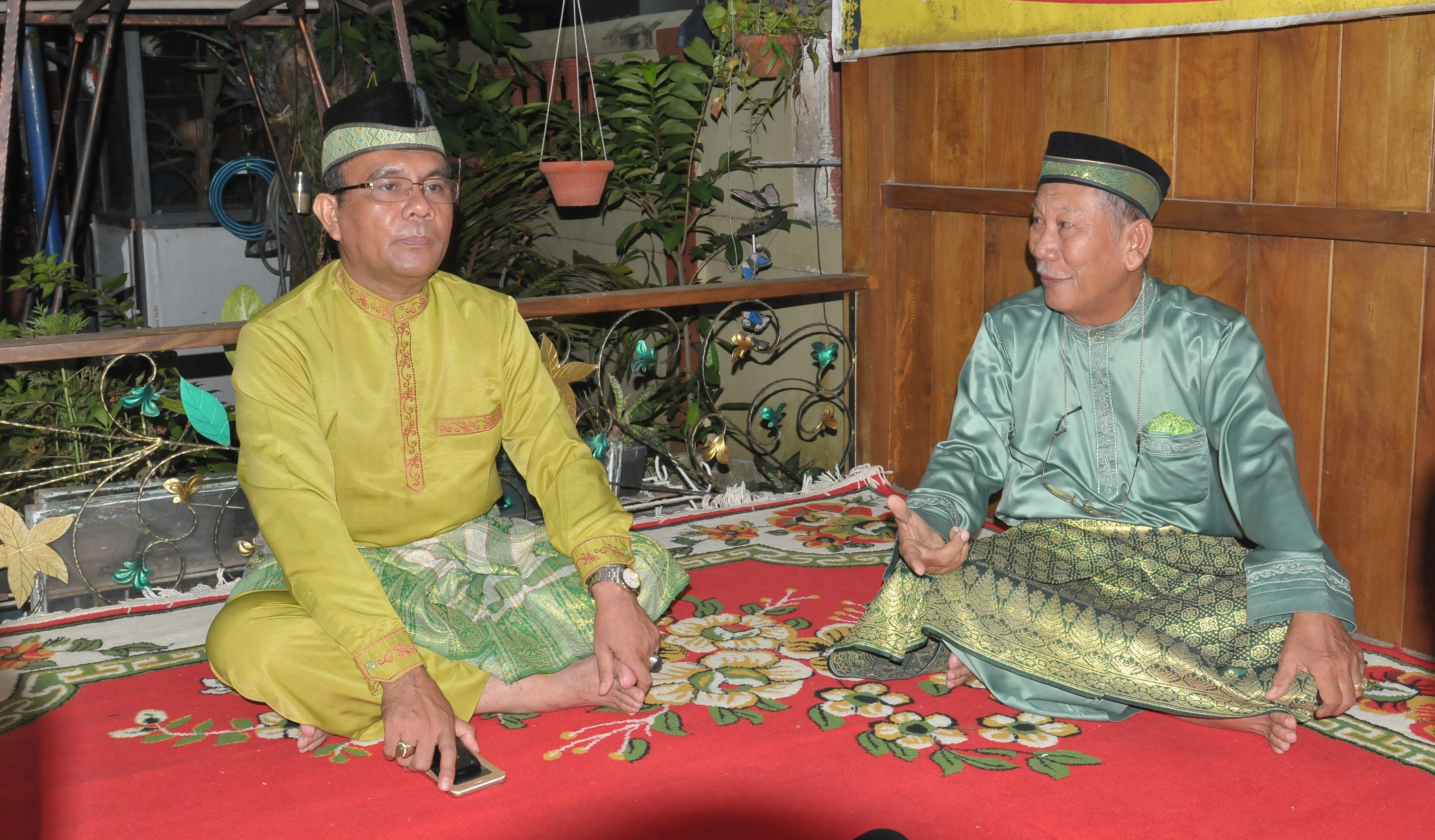 Pantun is considered as the soul that brings together the various communities and aspects of Malay life, and is able to describe an art of ideas and thoughts known as the local wisdom of its people. The pantun is highly imbued with moral messages, relayed to its listeners in fine and polite styles, in a verse form made up of four lines, with an ab-ab rhyme scheme. The first and second line act as the foreshadower, while the third and fourth coin the proper meaning. Each line generally contains four words with a syllable-count of 8 to 12. The Pantun may be transmitted orally or in music and song.

The foreshadower is a description of nature and life lived and the wisdom gained therein, which acts as a shadow of the meaning that is to come in the next part of the verse. Traditionally the foreshadower employs elements from the flora, fauna or nature around the settlements. In fact they hint at the human emotions, thoughts and characters. From these fine verses we are able to catch a glimpse of the nature and temparment of the Malays, well known for their courtesy, kindliness, openness and harmonious living.

All the communities practising the Pantun in Indonesia and Malaysia are deeply committed and involved in the form and its present condition, among they are the pemantun, the singers and practitioners, the traditional musicians who accompany the Pantun, the customary figures and chiefs in the society, the upholders and devotees of the form in the various customary rituals and occasions and other cultural performances, the central and local government involved in cultural activities, i.e. the teachers/trainers/participants in the formal schools and in out-of-school artistic workshops, the audiences of the Pantun, the commercial entities and also the social volunteer groups.

Two nations sharing the form, cooperation has long been established officially in the fields of literature and language including the Council Southeast Asia Literature (MASTERA).

As it has spread far and wide it is only right that the pantun be recognised as a collective Malay heritage, but also as a shared one owned by all who use the form. The centres of the spread of the poetic form may be traced to many of the districts of Indonesia (Sumatra, Java, Bali, Nusa Tenggara, Kalimantan, Sulawesi, Maluku, and Papua) and in Malaysia in Kedah, Kelantan, Terengganu, Johor, Pahang, Melaka, Negeri Sembilan, Sabah and Sarawak.